Monuments from every period of the eventful Peloponnesian history, great archeological sites such as ancient Olympia, Epidaurus, Mycenae and Tirynth, Byzantine churches, unique settlements, and amazing castles, natural beauties such as mountains, forests, rivers and caves surrounded by the sea, beautiful beaches, sandy and smooth coasts on the west – rocky and ventilated on the east, make this part of Greek land ideal for holidays, touring, sports and connecting to the history and culture. It is not accidental that especially during the summer season many tourists arrive in Peloponnese from all over the world to travel around it. Such a trip is very popular and well known.

Peloponnese with its gulfs in Korinthos, Patras, Saronic, Messinia, Argolida, and Laconia looks like a plane tree leaf and that is why it was formerly called “Morias”. It has dry climate on the east, cold, snow, and rich vegetation in its central and mountainous parts and rain and heat on the west.

People settled in Peloponnese from the middle Paleolithic era (circa 100.000 years B.C.). The Greek civilization began during the Copper era and after 2000 B.C. came in the area the First Greeks. A few centuries later, Mycenaeans are the center of the Greek world. Excavations verify the legend of Homeric Mycenaean, while the ruins in Pylos match the references for the well known King Nestor’s palace in west Peloponnese.

In 1200 B.C. Dorian and Aetoli arrive in Peloponnese and construct Korinthos, Argos, and Sparta. The Olympic Games where athletes from all over Greece participate take place in Olympia every four years. After centuries Fillip the Macedonian arrives in Peloponnese and then the Romans. In 393 B.C. the Byzantines abolish the Olympic Games, in 1294 arrive at the Franks and later the Turks. In 1827 after the sea battle in Navarino ends the Ottoman/Egyptian occupation and Peloponnese becomes the first part of newly independent Greece.

This is the first prefecture that is encountered by the visitor arriving from Attiki (Attica) and it offers a huge variety of choices for tourist sightseeing: fascinating massifs, beautiful sea-side locations, and significant archaeological sites. The beaches in Korinthos and the Saronic Gulf have tourist facilities, and in most places, the shimmering sea coexists with the pine and olive trees and the grapevines. The arable land in Korinthos is fertile and its residents are occupied with agriculture, stock-raising, poultry farming, light industry, and tourism. The Corinthian raisin is renowned throughout the world.

It combines the mountain with the sea and boasts beautiful vacation towns, sandy beaches, blue waters, and pine trees which stretch down to the sea. These are elements that compose a unique landscape for vacations, sun, and swimming, while the most significant archaeological sites (Olympia, Ilis, Temple of Epicurious Apollo) entice tourists from all over the world.

The ancient city of Ilis superintended the Olympic Games and was the region’s center in antiquity. Following the occupation by the Franks (1210), Ilia became the center of the Morea Principate and reached its peak.

The natural beauty of Messinia with the indented shores, sandy beaches, forested mountains, and fertile valleys, coexists with significant archaeological monuments. People have lived in Messinia since the Neolithic age; however, the Mycenaean age was indisputably golden in Messenia’s history and Pylos was the second largest city after Mycenae. On 20th October 1827, the allied fleet fought at Navarino bay, against the combined Turkish and Egyptian fleet, which event essentially signaled the independence of the Peloponnese from the Turkish domination.

This is a significant tourist destination, which combines famous sites, such as medieval Mystra, the fortress city at Monemvasia, and the tower houses in Mani, with locations of exceptional natural beauty, such as the Diros caves, Mt. Taygetos and cape Tainaros.

It has been inhabited since the Palaeolithic and Neolithic years, while it was later settled by the Leleges, Achaeans, and Ionians. The Dorians arrived in 1100 B.C. and made Sparta their capital, which for centuries together with Athens, was one of the most powerful city-states in Ancient Greece, until its occupation by the Romans and later by the Franks and Turks.

It is geographically situated in the center of the Peloponnese, and has huge mountains (Mainalo, Parnonas, etc) and is washed by the Argolis gulf and Myrto Sea. It has exceptional multifarious natural relief, exceptionally beautiful landscapes, regions of intense archaeological interest and historic locations. It was first settled by the Arcadians, one of the oldest peoples in the Peloponnese, who founded significant cities.

Boasting Patras, the biggest of the cities of the Peloponnese, Achaia is filled with exceptional mountain and seaside landscapes. It boasts the Panachaiko, Helmos, and Erymanthos mountains and the most beautiful sandy beaches in the Korinthian Gulf. Achaia is one of the most historic sites in the Peloponnese and Greece’s seaside gate to Western Europe.

If you happen to be in Athens… 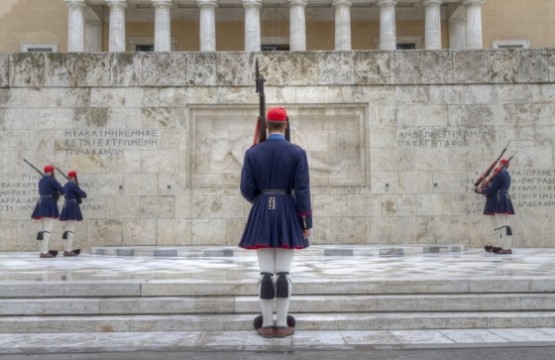 Athens around the clock… 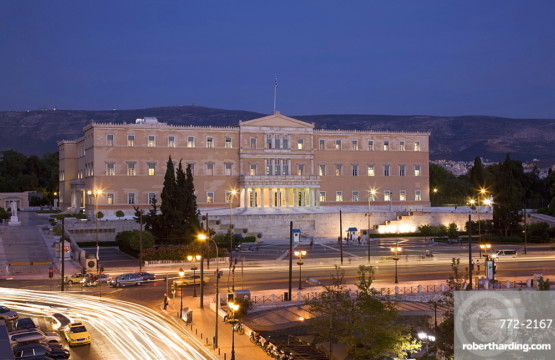 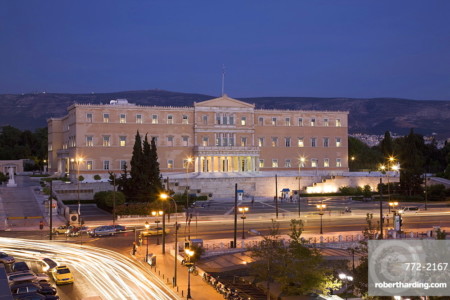 Athens around the clock…

The Greek capital is a city that has it all; a vibrant cosmopolitan hub with a rich culture and a long history,… 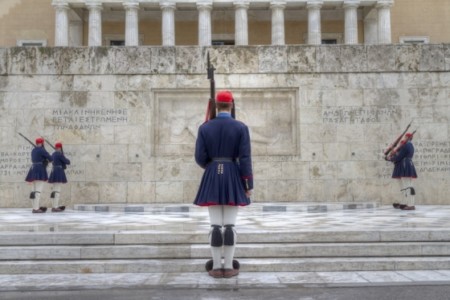 If you happen to be in Athens…

If you happen to be in Athens for a single day but yet wish to see the city, you’ll have to plan it…

Please enter your username or email address. You will receive a link to create a new password via email.